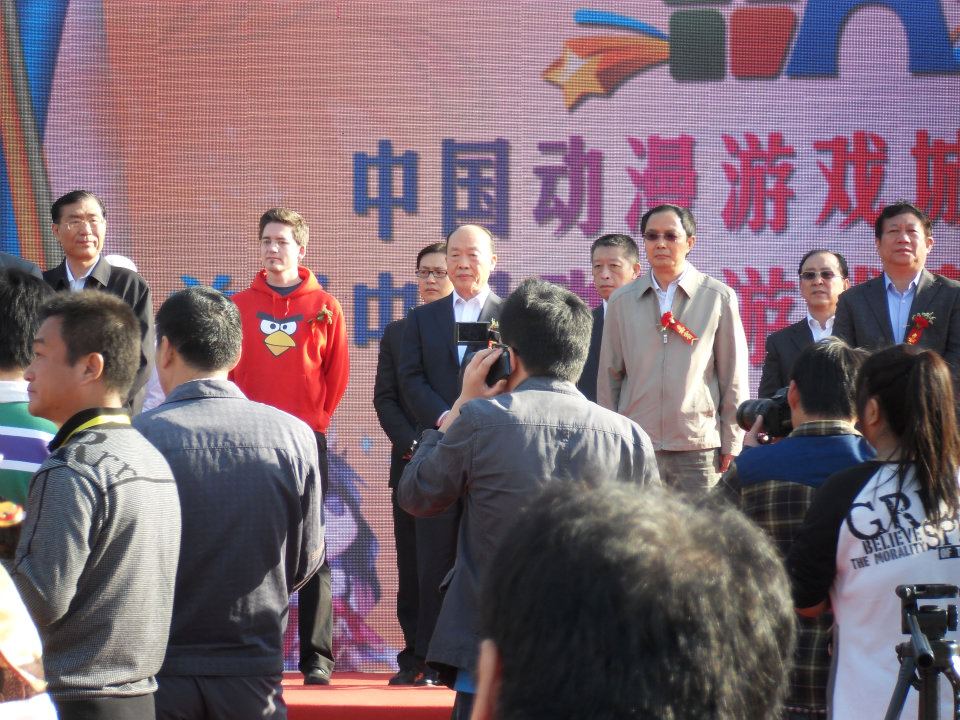 I have produced animation, events and interactive drama since 1997. Previously at Rovio, I was tasked with integrating and growing the newly acquired animation team from ten to 100+ artists, overseeing all aspects of production and taking a seat on Rovio’s operation management team. Later I headed content strategy for the company’s ToonsTV AVOD service, sourcing content and handling acquisitions and roll-out strategy.

After a stint at the New York based video start-up incubator Thirty Labs (created by digital media visionary Fred Seibert), I turned my attention back to animation production. I’ve been working on the premise of “(mobile) games to animation” on several projects and started the animation production company Haruworks in late 2016.

I hold an Executive MBA from Aalto Executive Education and a BA in Arts Management.

Speaking, publications and teaching
I’ve held the opening keynote at MIPTV 2012, the Animation Entertainment keynote at Asia TV Forum 2012, and spoken on topics such as “The secret of Angry Birds’ success” (Great Wall Club, Beijing) and “Partnerships between animated movies and mobile games” (Cartoon Masters, Munich) among others.

This site is also home to my blog focusing on the intersection of tech and animation production and my ebook on how to coproduce with Germany.